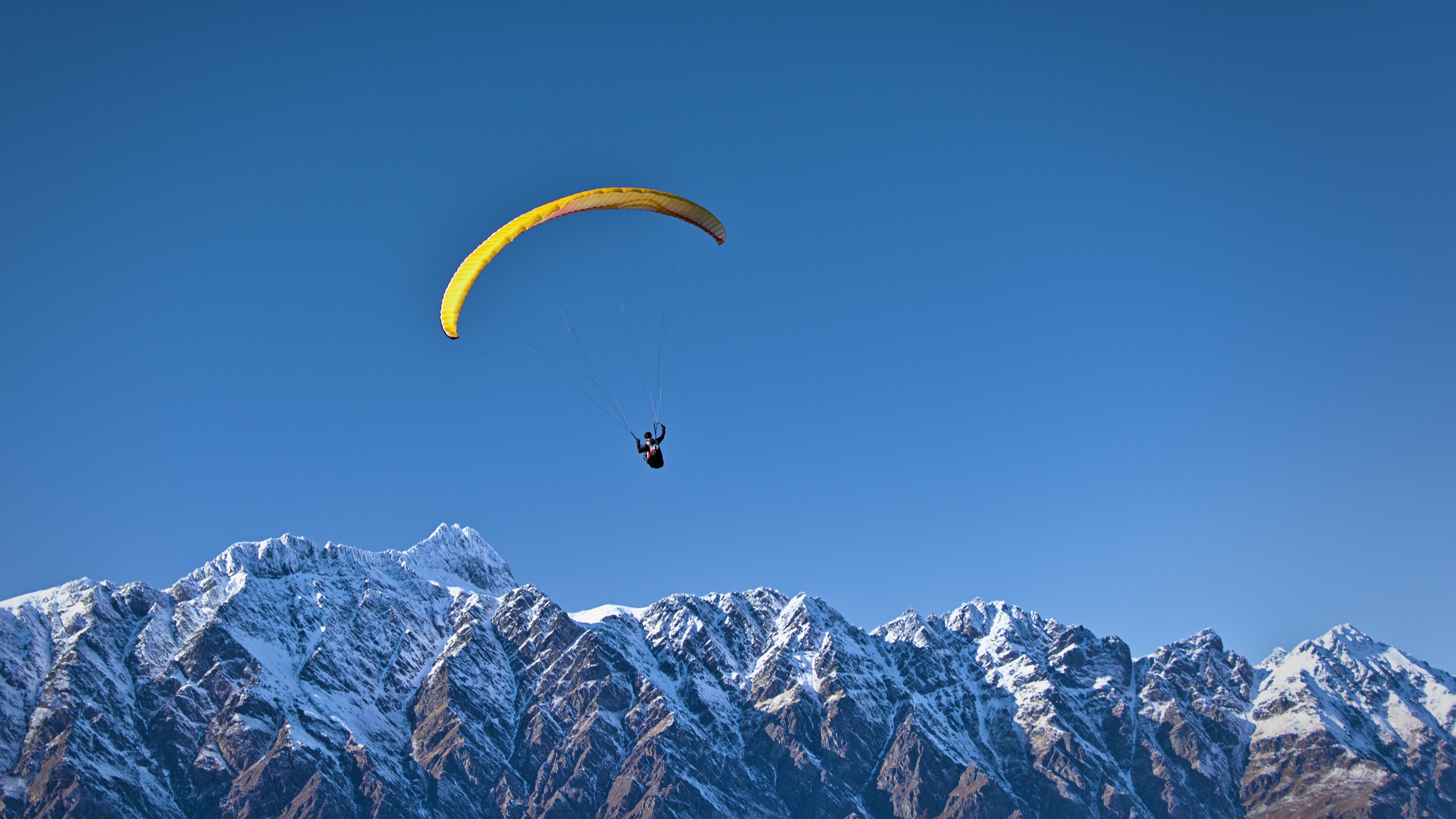 I was recently listening to one of my favorite podcasts, and Allan Roth was being interviewed. He brought up a good point about behavioral finance, the Glidepath method, and Daniel Kahneman & Amos Tversky’s work on Prospect theory. The question is, “In a world of expected low future returns, how does one address sequence of return risk?” First, let’s describe what I mean by sequence of return risk. In real world terms, it would be like “retiring” right at the moment of a financial downturn like 2008 and losing half your money right as you begin living off your assets–a pretty bleak scenario.

Second, a lot of people have attempted to save the 4% rule with a number of methods. One of the most popular ones I see is the Glidepath method. In this strategy you start off your asset allocation–like 50% bonds and 50 % stocks–and then gradually move into more and more equities until you hit your pre-determined asset allocation–e.g. 70% stocks 30% bonds. Normally this is done over a 10 year period.

Of the different strategies I find this method most compelling since it better addresses the immediate potential risk of a, let’s say, 2008 downturn wrecking ball destroying your portfolio’s purchasing power. However, As Allen Roth rightfully points out, there’s some good reason to pause on the viability of implementing this strategy. It’s all fine and dandy when it’s a theory or someone else’s livelihood on the line. But what about you? How would you personally handle it? How can you even test how you would act?

Third, Daniel Kahneman & Amos Tversky’s work on Prospect theory, has shown that we feel twice as much pain from losing a dollar than gaining a dollar. And the theory indicates that we have a human tendency to make decisions based on perceived gains and not the losses if presented with the possible gains rather than presented with possible losses—double WHAMMY! That means we will have a tendency–especially in today’s bull market–to over emphasize asset allocations based on perceived gains–i.e. Stock heavy–but when the markets go into Bear territory we’ll feel those loses more than the previous gains we were experiencing.

What the Glidepath assumes is that when the world feels like it’s falling apart and everyones running to sell their stocks and shovel their money into safe assets (Treasuries, TIPS, etc.) you will have the fortitude to be the one person going the opposite direction, all the while doubly feeling those paper losses along the way. In other words, you would need the iron will of Warren Buffett to execute the Glidepath. And, the most critical moment for it to be executed will be when it is most painful to do so.

It would seem that Prospect Theory is, at the very least, a cautionary argument against the “Glidepath withdrawal strategy” that is used to address sequence of return risk. Namely, it’s a hard sell psychologically to get out of bonds when the market is going down (e.g. 2008) and purchase a losing stock market when you’re dependent upon your assets for putting food on the table. Again, it’s all fine and dandy when it’s all wrapped up in a theory, but behaviorally speaking, it’s much more difficult to implement.

There are different kinds of “knowing.” There’s the knowing that comes from research, there’s the kind that comes from other people’s experience and wisdom, and there’s your own life experience. So in order to find out whether or not you can actually pull off the Glidepath method, I advise a self-imposed test. A test to know how you’ll really react. Given the last 10+ years the market has been on a bull run like gangbusters, it’s too easy to say “I can do that, no problem!” It has no gut-punch lived experience to it–unless you’ve already gone through it before.

So, how do you test your resolve when the market has been on a 10 year bull run? Start with a lower percentage of stocks than you would like and then when the market drops 20%, if you can psychologically handle it, increase your stock allocation to the original desired amount. You might also want to tell a friend and your spouse what you want to do, for accountability sake–at the very least you need to write it down for your own psychological honesty and to address hindsight bias or distorted memory. For example, the test could be where you want a 70/30 stocks to bonds allocation, so you start with a 50/50 stocks to bonds allocation and when the market drops 20% or more and you still want to sell more bonds and buy more stocks, go ahead. In other words, if you actually rebalance to 70/30 in bad market conditions you’ve passed the test–congratulations! You have an iron will that rivals Warren Buffett, and you can hold the allocation that you originally wanted heuristically knowing it from experience and not theory alone.

You might say, “Mr. Financial Bishop, you’re trying to time the market!” And I’d say, no, I’m trying to perform a rigorous gut-punch test–how will you react when you see your hard-earned money get cut in half while you’re living off that same money!

When I was in martial arts we would do drills every lesson. Drill and drill and drill… but it wasn’t until I’d spar, or “roll”, that I got to see how I would really react. You don’t know how you’ll react until you’ve given yourself the opportunity to act in the face of hardship. Every now and again the market, and the world, feels like a battleground and you don’t know how things are going to turn out. It’s at this crucial moment that you need to be able to act appropriately.

Ask yourself, how did you feel, and subsequently react, in 2011? What about August 2015? Or what about in January 2016 when the markets had their worst opening of the year since the 1980’s? If you were lucky enough to have been invested in 1999-2001 or in 2008, how certain did you feel about purchasing your total stock market fund at that time? If you can say “Yes, I’m fearless–I saw my life-savings drop in half and I went on to purchase more stocks” then by all means, utilize those hard-earned skills and take the road of the Glidepath. But if you wavered, even a little bit, I would argue for an alternative path–a safer withdrawal percentage (3.25 % or below) with a more standard 60/40 or 70/30 stock/bond allocation throughout your early retirement years. Build into your numbers the reality that the moment you walk away from your job that your portfolio could get cut in half–if you can live off of half of your portfolio then you’re ready to enter the FI Kingdom.